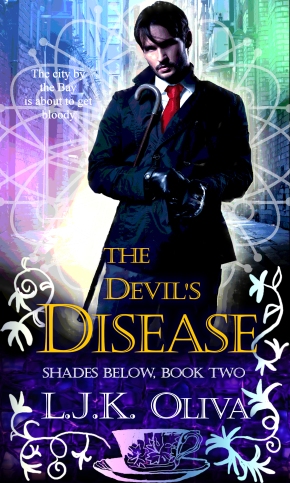 The undead are another matter. When her brother Cyrus agrees to look into a troubling incident for local vampire Seneca Lynch, Lena finds herself in unfamiliar territory. One thing is clear: she needs a detective, and there’s only one she trusts.

Private investigator Jesper MacMillian is ready to get back to business.

Between his duties as leader of the city’s Romani community and the stack of unfinished paperwork on his desk, he doesn’t have time to think about ghosts, witches, or Lena Alan. Just when he’s sure she’s forgotten about him, she appears on his doorstep with a new case.

MacMillian is tempted to turn it down, but after everything they’ve been through, he can’t bring himself to tell her no. He soon finds himself drawn even deeper into her world, into a part of the demimonde where folklore is real and nightmares are born.

Both Lena and MacMillian will have to decide just how far into the shadows they’re prepared to go… and which lines they are willing to cross.

“At a time when vampire stories seem to be ‘à la mode’, Laura Oliva delivers a thrilling book describing a dark world infused with pervasive sexual tension, yet one that at the same time seems all too normal and familiar.”
– Amazon reviewer

“…A tip of the hat is warranted for adding a new take to vampire culture that really makes sense.”
-Amazon reviewer

“The writing in this book is as flawless as in book one, proving that this author is no fluke.”
– Independent reviewer 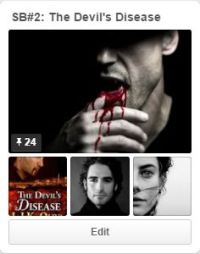 Click on the graphic below for a list of stops, and check out the interviews, excerpts, and reviews!