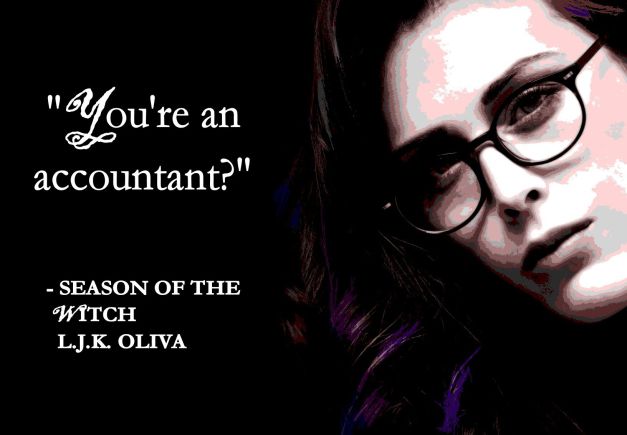 Darius shifted as he waited for the crosswalk light to change.  Across Haight’s busy intersection, the corner where Georgia had instructed him to meet her was empty.  Darius swallowed a groan.  His head felt like it was on fire, but at least it wasn’t as bad as the other day.  At least today he could still see straight.

The back of his neck prickled.  Darius stiffened.  He knew that feeling.  Someone was watching him.  He looked around until he found who it was: a cop, about half a block up, already moving in his direction.

Darius did groan then.  Several of the other people waiting at the crosswalk glanced at him.  Darius pressed his lips together.

Now the cop was close enough they could make eye contact.  Darius held his breath.  His hand itched, already primed to pull his wallet from his back pocket.

The cop’s gaze lingered on him a moment longer, then he moved along.

Darius released the breath.  The light changed, and he started across.  He shook the lingering tension out of his shoulders.  Fifteen years he’d been out of the hood, and he still couldn’t quite escape the icy rush of adrenaline whenever police were around.  He took another deep breath, released it again.

He reached the other side of the street, and glanced up and down the sidewalk.  Georgia was still nowhere to be seen.  Darius pulled his cell from his pocket and checked the time, huffed a frustrated sigh through his nose.  Fifteen past the hour.  He didn’t know why he was surprised.

He struck what he hoped was a casual pose alongside the coffee shop on the corner.  Aside from a few sidelong glances, no one paid him any attention.  Darius slipped his hands in his pockets.

Ever since he could remember, he’d people-watched to pass time.  When he was younger, everyone told him it was rude.  He hadn’t stopped; merely perfected his technique.  Over the years, the ability to watch people without their realizing it had come in handy.

The Haight was always a trippy place to people-watch.  Today was no different.  There were the omnipresent tourists in their breathable clothes and sensible shoes.  There were the street-dwellers, slouched against buildings or wandering the sidewalks in clouds of pot smoke.  And there were the regulars, the pillars of the community: goths, steampunks, flower children, catching up during smoke breaks outside the cafes and vintage shops where they worked.

He first noticed the woman because she was none of those things.

If they’d been in The Financial District, he probably wouldn’t have looked at her twice.  Prim and pulled together in a skirt suit and pumps, a briefcase in one hand, she looked just like every other financier milling around Montgomery Street.

She drew closer, looked up and caught his eye.  Darius waited for her to cross the street.  She didn’t.  Instead, she came to a stop directly in front of him.  “Well?  Are we doing this?”

Familiar green eyes snapped up at him from behind a pair of stern-looking glasses.  Darius did a double-take.  “Georgia?”

Hell yes, she did.  Darius bit the inside of his cheek.  Georgia Clare—motorcycle-riding, leather-addicted black witch—was wearing a business suit.  And glasses.  Her dark hair was pulled back in what should have been a severe style.  On her, it was anything but.

It took him a moment to find his voice.  “What the hell are you supposed to be?”

Darius blinked.  “You’re an accountant?”  She looked more like a supermodel librarian.  Not that he could tell her that.

Georgia rolled her eyes.  “What, you thought being a witch was my day job? ”

Want to know when SEASON OF THE WITCH comes out? Subscribe to my newsletter, and I’ll tell you myself!
(P.S. You’ll also get a free copy of my m/m novella, Ptolemy’s Tablet, when you sign up!)