So, I’ve received a few messages recently inquiring about the next book in the Shades Below series.  If you’re out there and you’ve been waiting for The Devil’s Disease (Shades Below, #2), a couple things:

When’s the release date, you ask?  That’s a bit tricky to nail down.  I’m not quite close enough to the end of the book that I’m comfortable setting an actual date, but tentatively speaking, I expect to be done with the writing by mid-late February.  This means you could have SB#2 in your hot little hands as early as the beginning of March.

In the meantime, here’s an excerpt (mostly unedited, so be kind) to whet your appetite.  I’ve also included some pertinent links at the end of this post, so be sure to read all the way through! 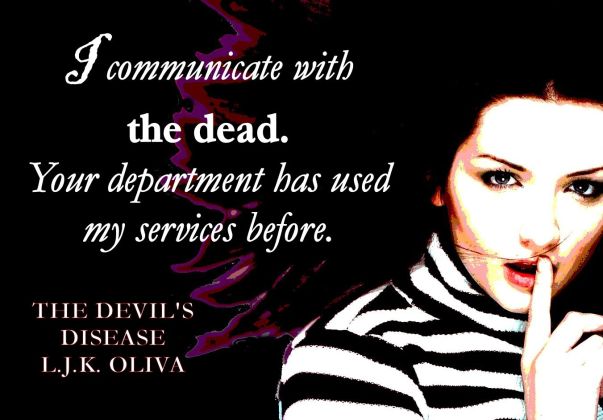 Durbin led them a little ways away, then turned to Lena.  “All right.  Did you find out what you wanted?”

She looked at MacMillian.  “Well?  What do you think?”

He glanced upward.  “Wouldn’t mind getting a look upstairs.”

Durbin started to speak.  A woman’s sharp voice cut him off.

“Who let these people in here?”

Lena looked over her shoulder.  Striding towards them was a no-nonsense looking African-American woman.  Intelligent eyes sparked in her face.  Her black hair was wrestled into a knot at the base of her neck.  A badge gleamed at the waistband of her trousers.

Lena looked back at Durbin.  “Who is that?”

He shook his head, and moved up to stand beside her.  “You’d better let me handle this.”

The woman reached them.  “Would one of you like to tell me just how you got on my crime scene?”

Durbin cleared his throat.  “Apologies, Inspector.  We’re not trying to step on any toes.  My name is Mark Durbin, and I—”

“I know who you are, Durbin.”  The woman planted her hands on her hips.  “What I don’t know is what you’re doing here.”

Lena glanced around.  Lynch and MacMillian were nowhere to be seen.

Lena locked eyes with the woman.  The ache in her forehead intensified.  She ignored it.  “He means me.  Lena Alan.  And you are?”

Beside her, Durbin sucked in a breath.  The woman’s eyebrows shot up.  “Inspector Chelsea Chandler, SFPD Homicide.  And just what is your role here, Ms. Alan?”

Lena had been searching the room.  Her eye landed on a staircase in the far corner.  MacMillian was about halfway up it.  Lynch was already at the top.

Lena jerked her gaze back to Inspector Chandler.  “I’m a, ah, consultant.”  She glanced at Durbin.  Comprehension flooded his face.  A muscle began to tic in his jaw.  She cleared her throat.  “A police consultant.”

Durbin made a sound that was halfway between a wheeze and a groan.  Inspector Chandler’s face went slack.  “I’m sorry.  You’re a what?”

“A psychic.”  Lena shot a quick glance back at the staircase.  Neither MacMillian nor Lynch were anywhere to be seen.  “I communicate with the dead.  Your department has used my services before.  North Beach.  A few weeks ago.”

Inspector Chandler blew out a breath.  “Right.  North Beach.”  She turned to Durbin.  “Okay, I think I know what this is.  You rode shotgun on that Downtown Subway deal, got your ten minutes of fame—”

“That’s not how it happened.”  Durbin’s voice came out a growl.

Chandler didn’t seem fazed.  “Look, I get it.  Maybe domestics and traffic stops get a little dry sometimes.  But a psychic?  You’re out of your jurisdiction here, Inspector.” Her tone sharpened.  “Not to mention your league.”

Add The Devil’s Disease on Goodreads

Want me to let you know when The Devil’s Disease hits the shelves? Sign up for my email newsletter! No spam, and I will never sell or share your information. See you in your inbox! 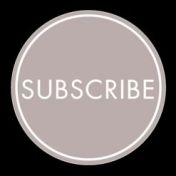 One thought on “Shades Below, #2: Update”